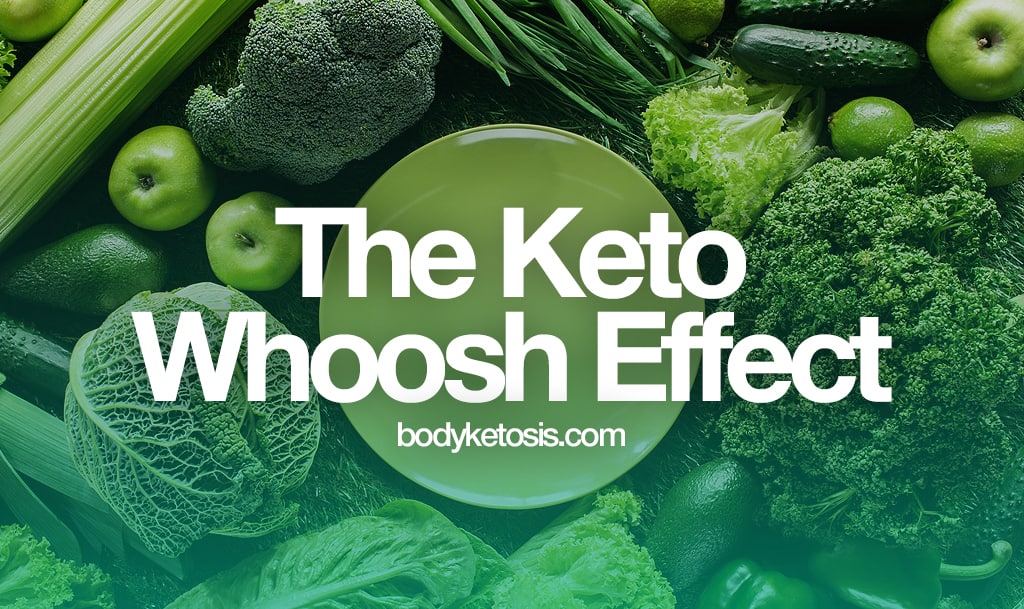 If you ever spent time in online keto forums, chances are you came across discussions about a phenomenon in which people lose a lot of weight, seemingly overnight, following a long plateau.

Often called the keto “whoosh effect,” this phenomenon has been at the center of many debates, with keto-ers swearing they have experienced it themselves and fitness gurus offering their explanations behind it.

So, what exactly is this whoosh effect and is it even real?

In this article, I’ll explain how this phenomenon came to be, if there’s any solid evidence behind it, and what it means for your weight-loss journey.

What is the keto whoosh effect?

An explanation behind this hypothesis is that fat cells fill up with water to preserve their size in anticipation of future weight gain. After all, your body does not like giving up its fat stores, so it does everything in its power to preserve the status quo.

Many keto dieters who are struggling to lose weight after hitting a plateau find the existence of the whoosh effect appealing. This theory brings them hope that visible weight loss is just around the corner. Some even look for ways to trigger it.

Is the keto whoosh effect real?

The best way to check if any phenomenon is real is to look for its origins. After some facts digging, all evidence to the origin of this story points to an article from 2009 written by Lyle McDonald, a sports nutrition and low-carbohydrate dieting expert.

In his piece titled Of Whooshes and Squishy Fat, Lyle explains an observation he has made, which is water retention following weight loss. Lyle then continues to tell a story from his college years where one of his professors talked about something that would form the whoosh effect hypothesis:

Back during my college days, one of my professors threw out the idea that after fat cells had been emptied of stored triglyceride, they would temporarily refill with water…  So, there would be no immediate change in size, body weight or appearance. Then, after some time frame, the water would get dropped, the fat cells would shrink.  A weird way of looking at it might be that the fat loss suddenly becomes “apparent.”

Lyle also explains in the same piece that he spent 20 years looking for research to support this but to no avail. He did come across studies showing that visceral fat fills with water following weight loss, and he also suggests that women are more prone to the whoosh effect due to hormonal fluctuations. There are many other interesting points in this article that have been used in describing the whoosh effect (more on that later).

So, to answer your question, whether the whoosh effect is real or not is difficult to prove. There’s no research to confirm or disprove it, and medical experts like Fatima Cody Stanford, MD, MPH, an obesity medicine physician at Massachusetts General Hospital will tell you that it has no basis in reality. But since the experience is real for so many people, it definitely warrants an explanation.

What could be causing the
“whoosh” effect?

Since so many people claim to experience a weight-loss whoosh, let’s try to get to the bottom of this by looking at what we do know about weight loss.

First, weight loss is never a linear process. According to an article from the Journal of the Academy of Nutrition and Dietetics, when someone begins eating fewer calories than they are burning, weight loss takes place in two distinct phases; a rapid weight loss phase for the first days or weeks followed by a slower weight loss phase of up to two years [1]. So, plateaus do happen. But do they ever have to do with your cells filling up with water?

There’s only one study to somewhat confirm such a thing is happening. The 2003 study in question was published in the International Journal of Obesity[2]. It found that the water content of belly fat increases after weight loss in obese persons with the metabolic syndrome. The researchers believe this was due to greater blood flow to fat tissue caused by improved insulin sensitivity. However, the subjects in this study did not experience the whoosh even after one year.

Besides the above study, some sources also cite the Minnesota Starvation Experiment, a study from 1944 that examined the effects of semi-starvation. Some of its volunteers lost additional weight after a period of refeeding, which was explained as a loss of water (edema fluid) [3]. So, if you’re experiencing a weight-loss whoosh, it could simply be due to fluid retention.

However, it’s important to note that the fat cells themselves do not fill up with water post weight loss. As shown in one study where subject went on a 2-month weight-loss period followed by 10 months of weight maintenance, a 10% weight loss leads to a 16% decrease in fat cell size. The same study found that fat cells remained shrunken in the following months [4].

We already said that weight loss is not a linear process. So, ups and downs are to be expected. One reason for this is that the body adapts to weight loss by trying to stall it, all with the goal of conserving energy. However, small changes in your lifestyle and diet can cause fluctuations in your weight.

Have your stress levels gone up? What about your sleep quality, are you noticing any changes? Your alcohol intake can also make a massive difference in how well you lose weight [5]. If you’re sure that you’re adhering to your weight-loss protocol, then it could be that you need to further lower your calorie intake or increase workout intensity to achieve a calorie deficit necessary for weight loss.

Signs of a (coming) whoosh effect

Weight-loss bloggers and dieters on online forums claim that there are a couple of signs before the whoosh effect is about to happen. Here’s what they say you should look out for:

How to make the difference between fat and water weight (and loss of them)?

A person’s weight can go up and down between 1 to 2 pounds in a day due to fluctuations in water content. Your body, which is over 60% water, can retain or lose water through urine, feces, sweat, and breath vapor. Keto dieters may see even greater loses during their first week on a keto diet. Women also report changes in their fluid levels depending on the phase of their menstrual cycle [8].

To differentiate normal fluctuations in water weight from fat loss, you’ll have to measure your weight or even your waist circumference. If you’ve gained 1 pound in a single day or if your waist seems to be 2 inches wider by dawn, chances are that it’s water weight. You can also feel if it’s water weight by feeling it. If your problem areas feel jiggly, watery, and even unusually swollen, you can assume it is just water weight.

On a low-carb diet, you’re more likely to lose quite a bit of water weight, especially in the first few weeks. That’s because these diets deplete your glycogen stores, and with that glycogen goes all the water bound to it. You may also notice dramatic weight gain when refeeding on carbs due to increased glycogen production [7].

Fat loss, however, takes a long time to notice and is more permanent (ideally). A weight loss of around 2 pounds every week is very likely to be fat loss. However, don’t get too excited if you lose more than that. The 2-pound threshold is what’s humanly possible for most people – anything above that is simply water.

All in all, consistent and longer-lasting weight loss that does not fluctuate in the course of a single day is likely weight lost as fat. A pound or two up and down is normal in most people and indicates water weight changes. However, keto dieters may notice a bit more (up to 5 pounds) due to their fluctuating levels in glycogen stores.  But anything above that is not likely due to water retention.

What about eating foods that have a natural diuretic effect?

If you’re adamant to get rid of your water weight, you may have considered taking foods and drinks known to be natural diuretics like coffee, parsley, caraway, ginger, and green tea. Natural and herbal diuretics are safe when taken moderately and there’s evidence that they’re effective [9]. If you feel these remedies can help you fight bloat, then proceed as you wish.

However, don’t think that using diuretics, be they natural or prescription helps you get closer to your weight-loss goals. Your goal is to burn excess fat. Diuretics don’t do that. Normally, diuretics work best for people who actually have a problem that’s causing them to retain water like heart failure, hypertension, and some kidney diseases.

And if you believe in the whoosh effect, diuretics may not really get you closer to your goal either. If your body is holding on to water, it’s better to try and figure out why it’s doing so. If it’s excess sodium in the diet, then reducing your salt intake can help. If it’s caused by hormonal fluctuations, then it may be worth considering this as a normal phenomenon.

Will alcohol (and carbs?) cause the whoosh effect?

Now back to Lyle McDonald’s article. Lyle claimed that refeeding on carbs allows the body to release some water, possibly because now it can hold on to its water with the help of glycogen it will get from carbohydrates. Keto dieters have used this claim and confirmed it with the help of the Minnesota study that carb refeeding caused the whoosh effect.

Again, there’s no solid evidence to back up this claim and even Lyle knows that. What you can do is simply try it out for yourself and see if carb refeeding helps you see the results of your weight loss.

Furthermore, Lyle has mentioned whooshes after evenings that involved alcohol. Because alcohol is a mild diuretic, it may also lead to water balance issues and contribute to the whoosh phenomenon in those dieting to lose weight. However, this may be more noticeable in people who are already prone to fluid retention.

So, in a nutshell, carbs and alcohol reportedly contribute to infamous whooshes, but there’s no way to make a scientifically sound explanation behind this other than the fact that alcohol is a mild diuretic and that carbohydrate refeeding

To sum it all up, the keto whoosh effect or, simply the whoosh effect, is a phenomenon that many dieters claim they experience but that’s not yell well understood. There’s currently no evidence to support the hypothesis behind the whoosh effect, so everything you read about it is based on speculation.

True weight loss takes place over a long period of time and it ideally involves a reduction in fat mass. For your fat mass to reduce, fat cells release stored fat and simultaneously shrink in size. There’s no evidence they fill up with water, but water content in and around fat tissue may increase in some people following weight loss.

Whatever the case may be, there’s really no need to become preoccupied with weight-loss phenomena we know little about. Instead, focus on what we do know – that weight loss always happens with a calorie deficit and that the keto diet makes creating that deficit easier. 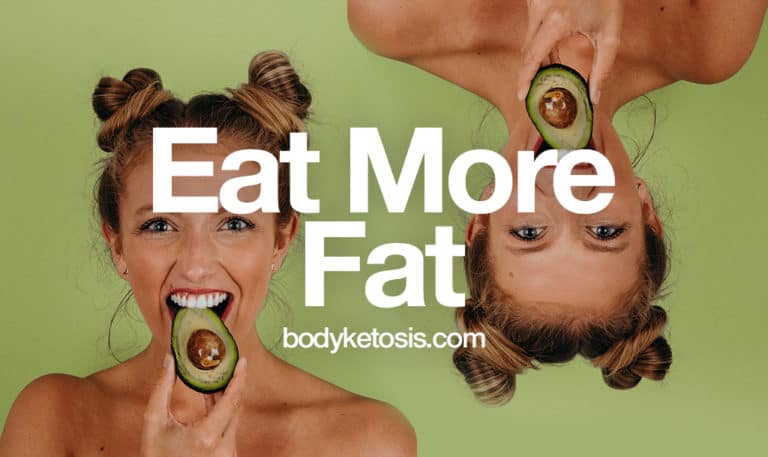 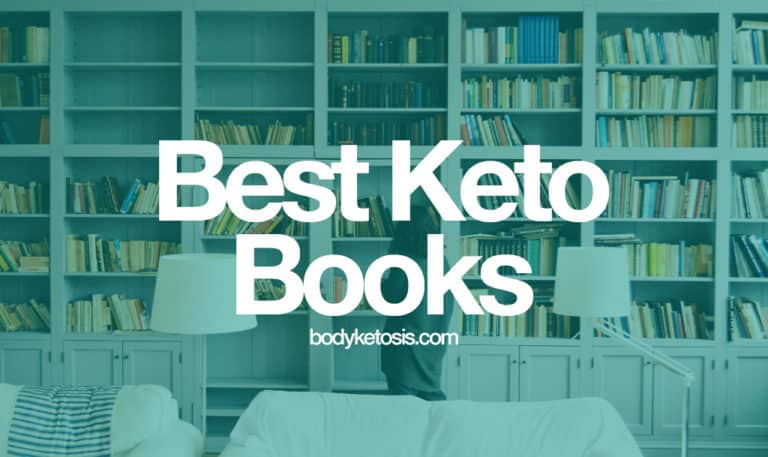 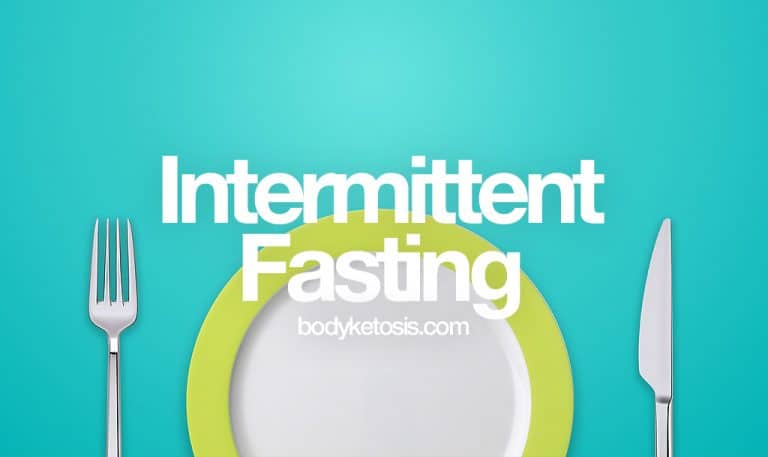 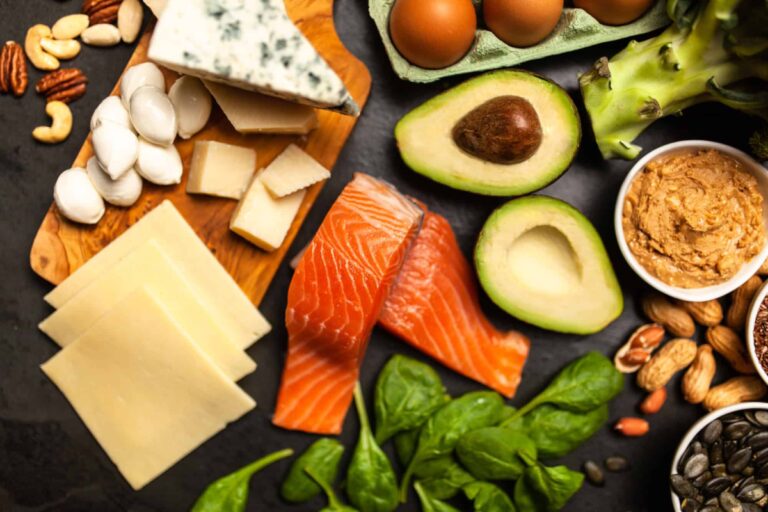 There’s no denying that the keto diet is popular, but the ride… 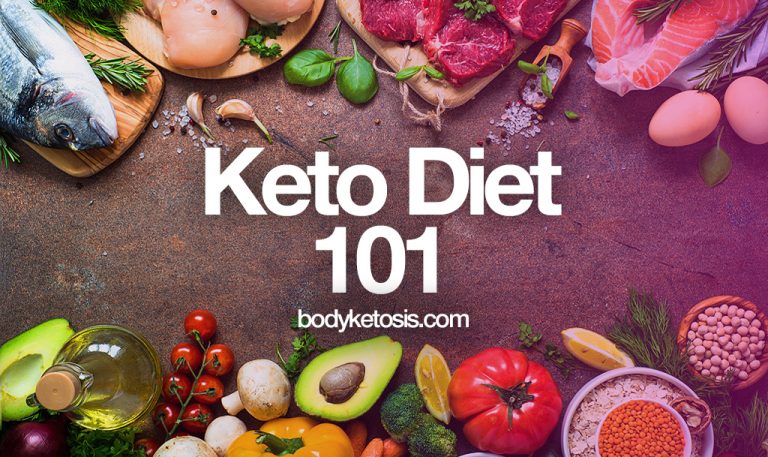 Thanks to Silicon Valley trendsetters, actors, and health sites the keto diet… 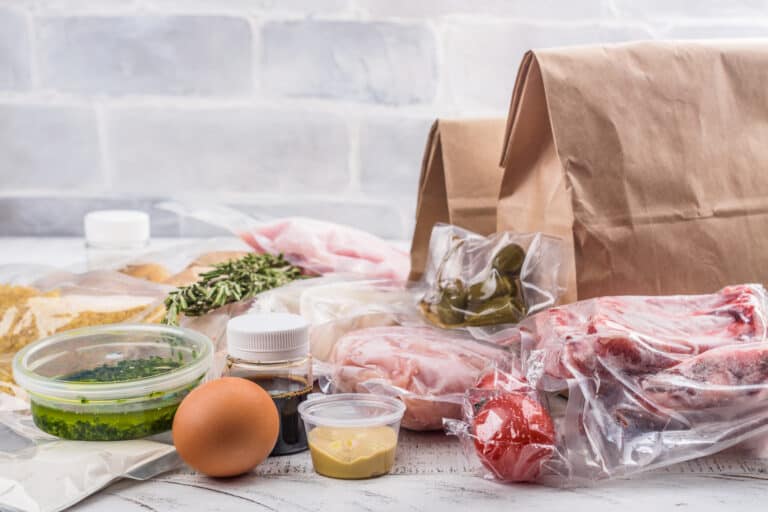 Although ketogenic diets have plenty of perks, simplicity is not one of…