This question happens to be one of the most frequently asked questions by many beginners on a keto diet.

Due to the high nutritional value of the rooted and tasty vegetable, many people think it should be okay to take during a ketogenic diet.

Of course, this nutritious and delicious food has a lot of health benefits. However, the level of carbs contained, and some of its other attributes make it unsuitable if you follow the ketogenic lifestyle.

Rich in Nutrients and Taste

It is undoubtedly the best amongst other potato speeches due to its elemental composition.

The orange sweet potato has a lot of nutritional benefits it does to the body.

Also, it is very delicious and can be tempting. It is therefore not really surprising to see the rate at which people crave for the food.

On a keto diet, you are expected to avoid sugary foods altogether, and the essence of this is for you to be able to maintain a low-carb lifestyle. Your intake, especially as a beginner, should be more of foods that are high in fat, and the protein level should be balanced, i.e., not too high and not too low. Excess of proteins is known to be converted to sugar, which still counts for carbs, and not suitable on a keto diet.

One of the rules that guide the keto diet is to ensure no vegetable intake has over 5 to 7g carbs during the process. This is why it's always advised to take only veggies that are very low in carb.

Taking a medium size of sweet potato would mean that you’ve consumed your total carb level for a day in just one meal, I’m sure you definitely don’t want that because it will make it difficult to achieve your keto goals.

Keto diet is known to be almost entirely a no-carb diet. To achieve and stay keto, you must not take more than 20 to 30 grams a day. 100 grams of potato contains around 18 grams of net carbs. With that, by the time you take a sizeable amount of it, you would have accumulated too many grams of carbs already.

One way to determine if a particular food is keto or is not is to calculate the net carbs in the meal. To get an answer to this, a breakdown of the nutrition facts of potato will give us a clear picture of what the net carb is.

Carbs – 21 grams: Sweet potatoes are one of the highest carbs foods you can think of.  A 100 gram of sweet potato has 21 grams carbs, and also 4.2 grams of sugar. One gram of carbs contained up to 4 calories and known for breaking down into glucose before it could be used by the body.

The most component of sweet potato is carbs followed by proteins. By the time all the carbohydrate composition of a sweet potato is summed up, you will have up to 50% complex carbohydrate. This means it majorly energy giving food, which is not among the ideal keto meals.

Fiber - 3g: Fiber level in 100 grams of potato is estimated to be 3 grams. The best way to calculate your net carb on a keto diet is to subtract the fiber from the carb. Fiber comes in two types – soluble and insoluble. Soluble fiber regulates or lowers cholesterol levels in the body while the insoluble fiber is majorly helpful for a digestive purpose.

The amount of fiber contained in an average size of sweet potato makes it to be considered one of the healthiest, most nutritious and most delicious vegetable.

Net carbs: Despite its excellent level of fiber, by the time the fiber is subtracted from the carbs, what you have left as net carbs makes this beautiful root vegetable a no-go area for someone on a keto diet. Here it is - 21 grams carbs minus 3 g fiber will give you a total of 18 grams net carb.

Taking a whopping 18g carbs from a 100-gram meal isn’t okay for a keto diet. To this end, it is advisable to look for other types of vegetables during keto diet instead of sweet potato.

Yam & Sweet Potato Are Not the Same

Most people commonly mistake yam and potato to be of the same nutritional value. They tend to believe the same rules should guide the two. While they are both tuber and flowering plants, it must be noted that yam is native to Africa and Asia and mostly grown in Africa while Sweet potato is native to South America.

They also vary in sizes; yams are bigger than sweet potatoes. So, their different origin, size, and compositions make them produce different nutritional value to the body.

For yam, the net carb would be at 23.7 by the time you subtract the fiber from the carb.

So, yam and potato are two completely different food items that must not be mistaken for one, and for their various reasons, they aren't suitable for someone on a keto diet.

Having read through the content, it is normal to wonder what are the right kinds of vegetable to take on a keto diet instead of sweet potato.  There are lots of other options available for you on your keto journey.

Most of the leafy vegetables are low in carb and are suitable on a keto diet. Collard greens, spinach, and broccoli have between 1.4 to 5.2% carb levels, which makes keto. Other vegetables that are ideal for you are cucumber, carrots, okra, green beans, onions, and pumpkins. All these have relatively low carb level.

It must be understood that to stay on a keto diet, a great deal of discipline is needed when it comes to what you eat.

There are many food items you need to avoid because of their high carbs and protein levels.

From the facts and explanation given in this article, apparently, sweet potatoes are one of those foods to avoid. 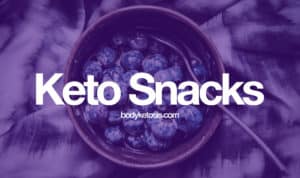 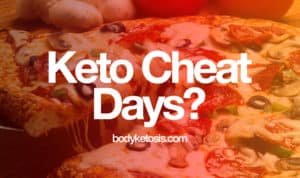 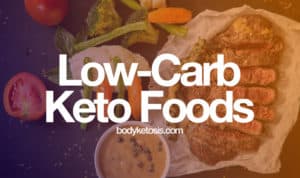 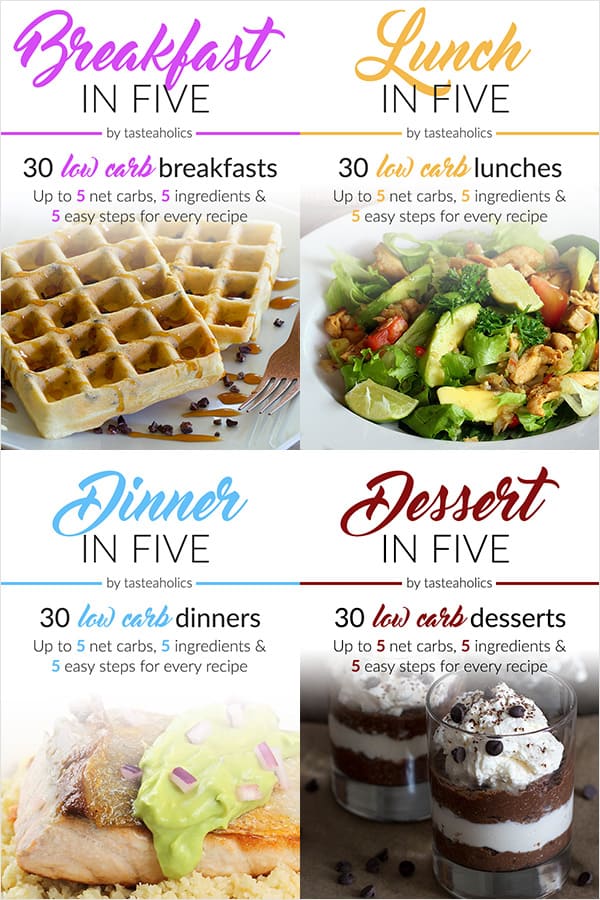 Important Disclaimer: The information contained on Bodyketosis is intended for informational and educational purposes only. Any statements made on this website have not been evaluated by the FDA and any information or products discussed are not intended to diagnose, cure, treat or prevent any disease or illness. Please consult a healthcare practitioner before making changes to your diet or taking supplements that may interfere with medications.

Bodyketosis.com is a participant in the Amazon Services LLC Associates Program, an affiliate advertising program designed to provide a means for sites to earn advertising fees by advertising and linking to Amazon.com. As an Amazon Associate we earn from qualifying purchases.

Copyright © 2020 by Bodyketosis.com. All rights reserved.